As companies make strategic moves in response to Brexit, Payoneer is the latest fintech to double down on its regulatory investments by opening an offic...

As companies make strategic moves in response to Brexit, Payoneer is the latest fintech to double down on its regulatory investments by opening an office in Ireland.

In a bid to protect its uninterrupted cross-border commerce for customers in the EEU, Payoneer has been authorised as an Electronic Money Institution by Central Bank of Ireland. The fintech unicorn announced that it will be opening a new office in Dublin, Ireland, demonstrating its ongoing commitment to its customers in the uncertainty of trade following the UK’s exit from the EU.

This is a notable milestone for Payoneer, which is the 12th company to obtain CBI’s authorisation as an Electronic Money Institution and passporting across the European Economic Area (EEA). Payoneer supports sellers on major platforms Amazon, Cdiscount, Joom and Rakuten, as well as supporting small businesses headquartered in Europe. With this license, the firm will be able to ensure that these customers can continue to carry out services seamlessly.

Scott Galit, CEO of Payoneer said, “This license is the culmination of our efforts to ensure stability and continuity for our customers. With this investment, we are able to continue to support the growth of our customers from around the globe, keeping cross-border commerce flowing smoothly, regardless of the regulatory changes triggered by Brexit. We are very grateful to the CBI for their guidance and assistance in granting the new license and to IDA Ireland for its support.”

The new Dublin office will be headed by Patrick de Courcy, who previously ran Payoneer’s APAC operations. He comments: “We’re delighted to launch in Dublin and join the growing number of e-money and payment institutions established here. Ireland has a credible and experienced regulator in the CBI and provides access to a sophisticated financial services ecosystem with the deep pool of staff, managers, professional advisers and service providers that we’re looking for as we grow operations.”

CEO of IDA Ireland, Martin Shanahan said, “Ireland is a significant location for payments technologies, home to some 25 payment companies. Payoneer is a well-recognised brand in the payments industry and a very welcome addition to the sector in Ireland where, post-Brexit, they will benefit from Ireland being a committed member of the EU and Eurozone, our strong pro-business and competitive environment, open economy, and a strong skills base. I wish Patrick and his team every success here.” 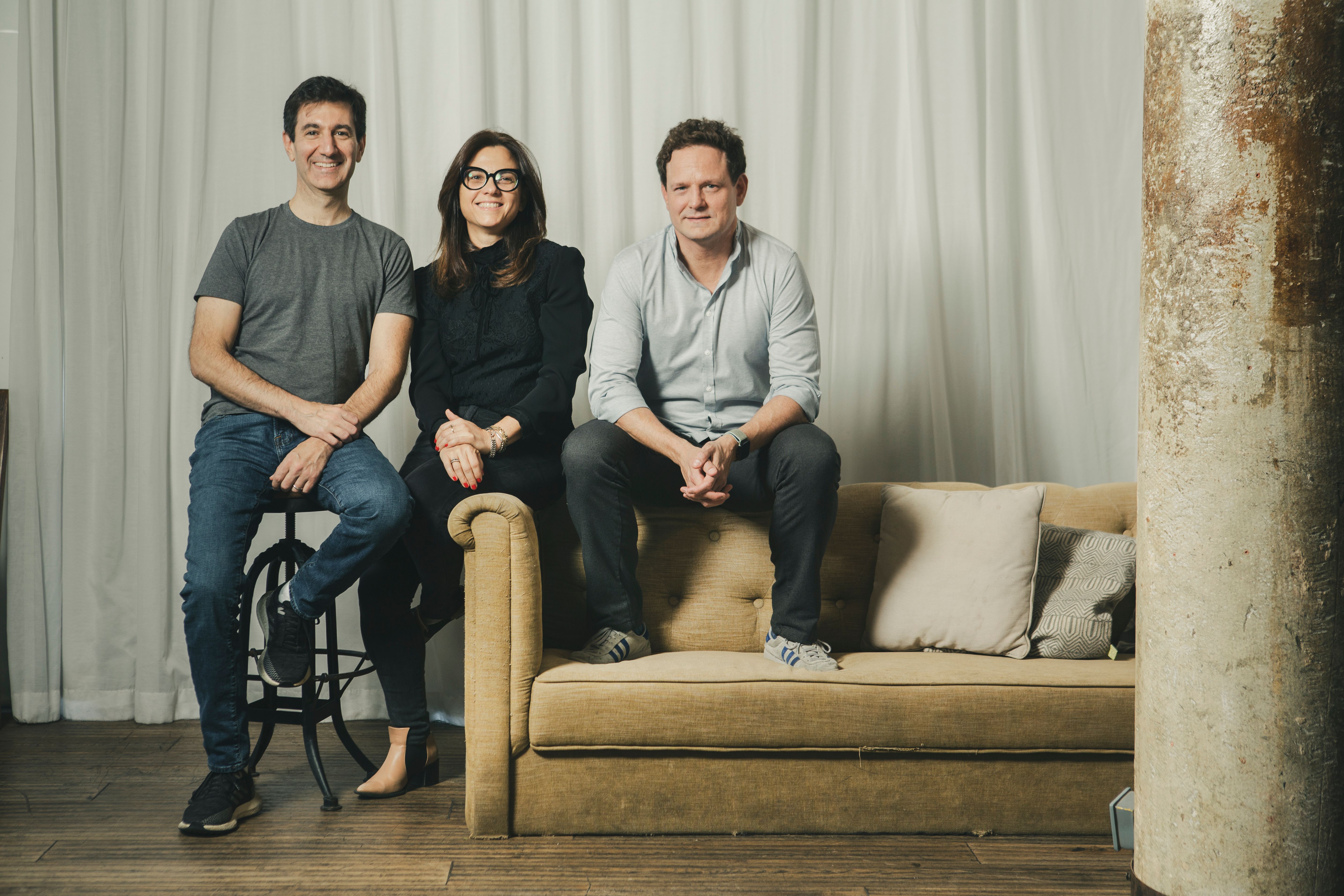